Taking a closer look at impact campaigns: consumers are put in the driver’s seat. Fair or unfair? 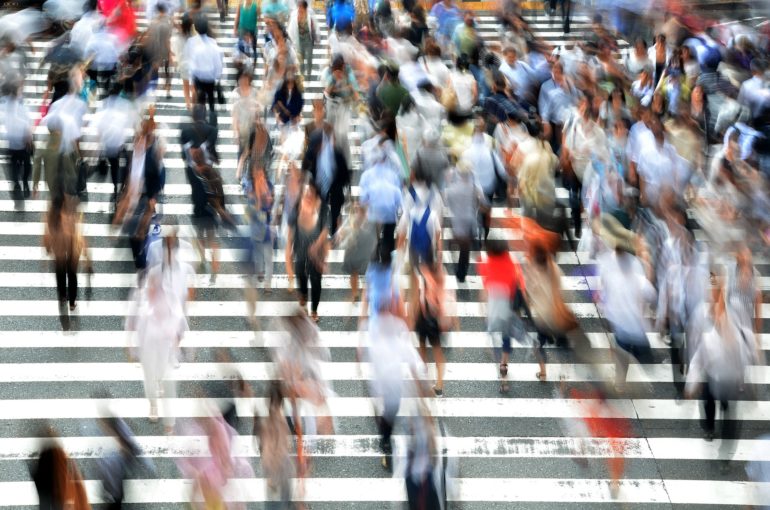 Looking at recent campaigns of KLM, Coca-Cola and Shell, a trend is visible: the consumer gets hold of a crucial role to help fix the climate change issue. Three encouraging in which companies are providing platforms for consumers to do good. “Cool!”, you might say. However, is giving the consumer such an important task the right way to tackle the issue? Companies whom have a negative footprint, should also ‘pay’ for consequences. Either by doing everything possible to reduce their negative impact to zero or, if reduction is impossible, by compensating their negative footprint.

Sustainability and profit could go hand-in-hand perfectly. There is even a causality noticeable between companies that operate sustainable and companies that are successful, both financially as on brand KPIs such as loyalty. A precondition is that companies make impact in a logical and trusted manner, and secondly, invest in this with their own efforts.

KLM and Shell are not doing this, witnessing their recent campaigns “Driving CO2 Neutral” and “Fly Responsibly”. The consumer is not super enthusiastic about these campaigns to say the least. We get that. Sustainability campaigns are experienced as something positive when companies dare to take risks at the expense of their own business. In Nike’s campaign with Colin Kaepernick, people valued the bold choice and the vulnerable attitude of Nike. Another key to a successful campaign derives from the purpose of a company. If the company really wants to change something for the better, then it should allocate the brand itself as important asset to achieve this. With the right execution, the brand becomes a trusted impact vehicle that reaches both impact as brand goals. A nice example of such an impact brand campaign is from Zorg & Zekerheid: decreasing stress amongst adolescents.

The real impact opportunities of KLM and Shell are still unused. Shell does not tell consumers that they have the right at a certain number of kilometres a year driving on fossil fuels. And, when buying a ticket, KLM* does not tell you that you have exceeded the amount of air kilometres and are not allowed to fly anymore. On the contrary: it stimulates drivers to tank CO2 neutral by paying a cent more per litre. Shell gets the profits; the consumer the costs of planting trees. And KLM? Same story. The consumer can pay extra and compensate the emissions by planting trees. And corporate clients can pay a bit extra for kerosene that is less of a burden for the environment. However, this solution doesn’t address the problem at its core. This way, it is blurred under the umbrella of a nice message. Of course, KLM is also working towards flying energy neutral and the “flying V airplane” together with Delft University.

It is admirable that KLM and Shell took the initiative. However, from campaign and impact perspective, we could conclude that Shell and KLM miss the mark. We have seen some positive publications, maybe paid content. But on a wider scale these campaigns do not bring back the positive perception that these companies want and need so badly. How sincere is it what they want?

Coca-Cola mobilises the consumer to recycle

In their new campaign, Coca-Cola also puts the consumer in charge, and with a strong message: do not drink Coca-Cola if you don’t help us recycle. Great! It makes the (still unaware) consumer aware of the importance of recycling and reducing litter. The consumer will like it, but it won’t be perceived as ground-breaking. It is just a message and no direct risk for Coca-Cola. At least, no undercover Coca-Cola officers that patrol the streets, and punish consumers who don’t recycle with a lifetime ban on Coca-Cola, have been spotted yet. Moreover, Coca-Cola has a very important interest in recycling. The Dutch cabinet has set a deadline for companies like Coca-Cola for the fall of 2020 to recycle more. If not reached, smaller pet-bottles will also receive deposits.

A positive wind is blowing with the launch of campaigns to mobilise the consumer. But, unfortunately, both impact and brand KPIs are not met yet. We see a land of opportunities. If these companies would like to support their sustainability claims with actual impact and in the meantime realise their brand KPIs, then we invite them to first bring their house in order, before reaching out with a bang. By making your brand an impact vehicle, the impact on the world and your brand will be much bigger and without the unnecessary noise that arises when brands compete in just raising their voice.

*KLM announced that it will encourage people to travel less by air and by train instead. But, when booking a ticket to Brussels, we don’t see a proof of this promise.